In January 1929, Mayor C. M. Furlow, as he approached his retirement from office, suggested projects for his successors. Number three on his list was a 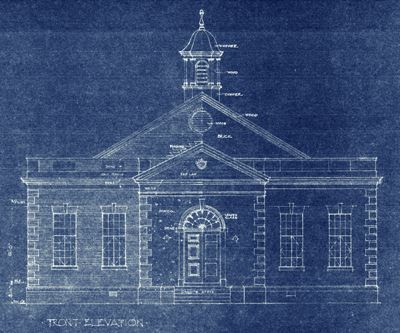 new city hall to replace the 1887 city hall (our current Welcome Center). Mayor Furlow stated, “The treasurer of our city should have an office not adjoining stables, cages for prisoners, fire department, police headquarters, etc. In other words – an up-to-date office is needed so ladies may call and transact their business with the city with impunity.”

Five years later, the Madisonian, echoed this sentiment noting that the court of the Mayor is held in a small poorly arranged hallway and, among several other deficits, “the room for public comfort of men is small and poorly kept, assuring no privacy, and needs much improvement and better facilities.” It took another five year before Madison would have a new city hall.

Funds came available through one of the Depression Era Federal programs, the Public Works Administration (PWA). This program provided loans for public works projects with Federal Government repaying 45%. Citizens of Madison passed a $15,000 bond issue to cover its portion of the $27,000 building cost. Work began in November 1938 and city officials moved into their new offices June 1939.

Time for a Facelift.

The 82-year old building is ready for a facelift, well more like an internal cleanse since the exterior has changed little. Most of the building’s envelope will see little design change but a lot of TLC. The exception will be the south side of the building where an original window will be restored and another opened as an accessible entrance to the building including a code compliant ramp.

Inside is where the exciting changes will occur. The original floor plan will be almost entirely restored with a larger front vestibule, a connecting corridor running front to back, and the crowning gem, the “Recorders Court” will be returned to its original 35’x24’ dimension. Vertical space in the courtroom will be regained as well. With the removal of the dropped ceiling the original 14’ ceilings will be restored along with decorative pilasters, beams, and friezes. The fanlights at the top of the windows will be uncovered flooding the whole with natural light.

In addition to aesthetics, space for staff will be optimized and customer/citizen interface with city staff will be enhanced. Operating costs will be reduced with the installation of new high-efficiency mechanical, electrical, and plumbing systems. The project will finish with a refurbished landscape and plantings.

City Hall offices and operations for the next 12 months or so will be found at 285 N. Main Street formerly occupied by the DuBose Law Group. Some will remember it as the Georgia Power offices. Customers will find parking convenient and the building fully accessible. 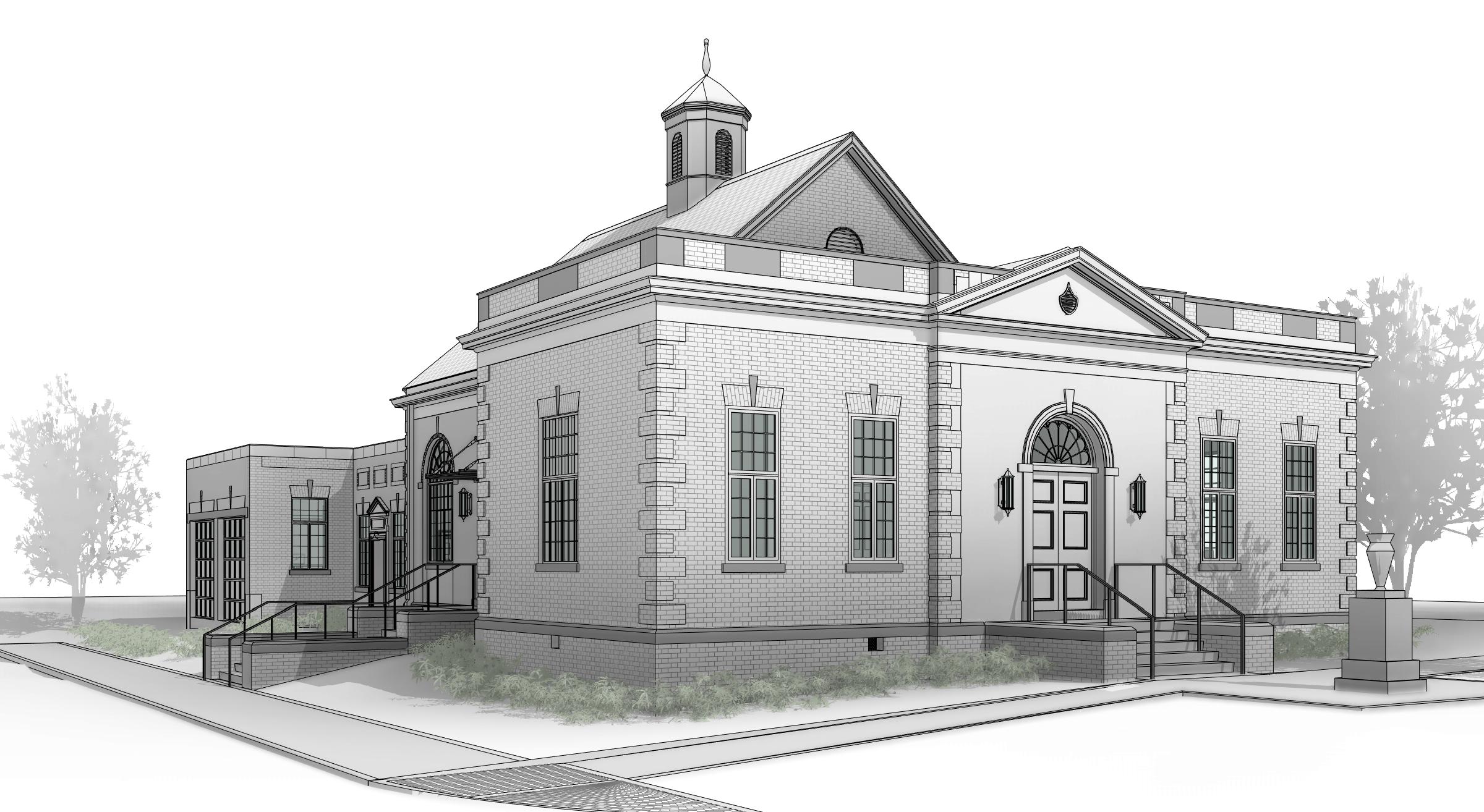 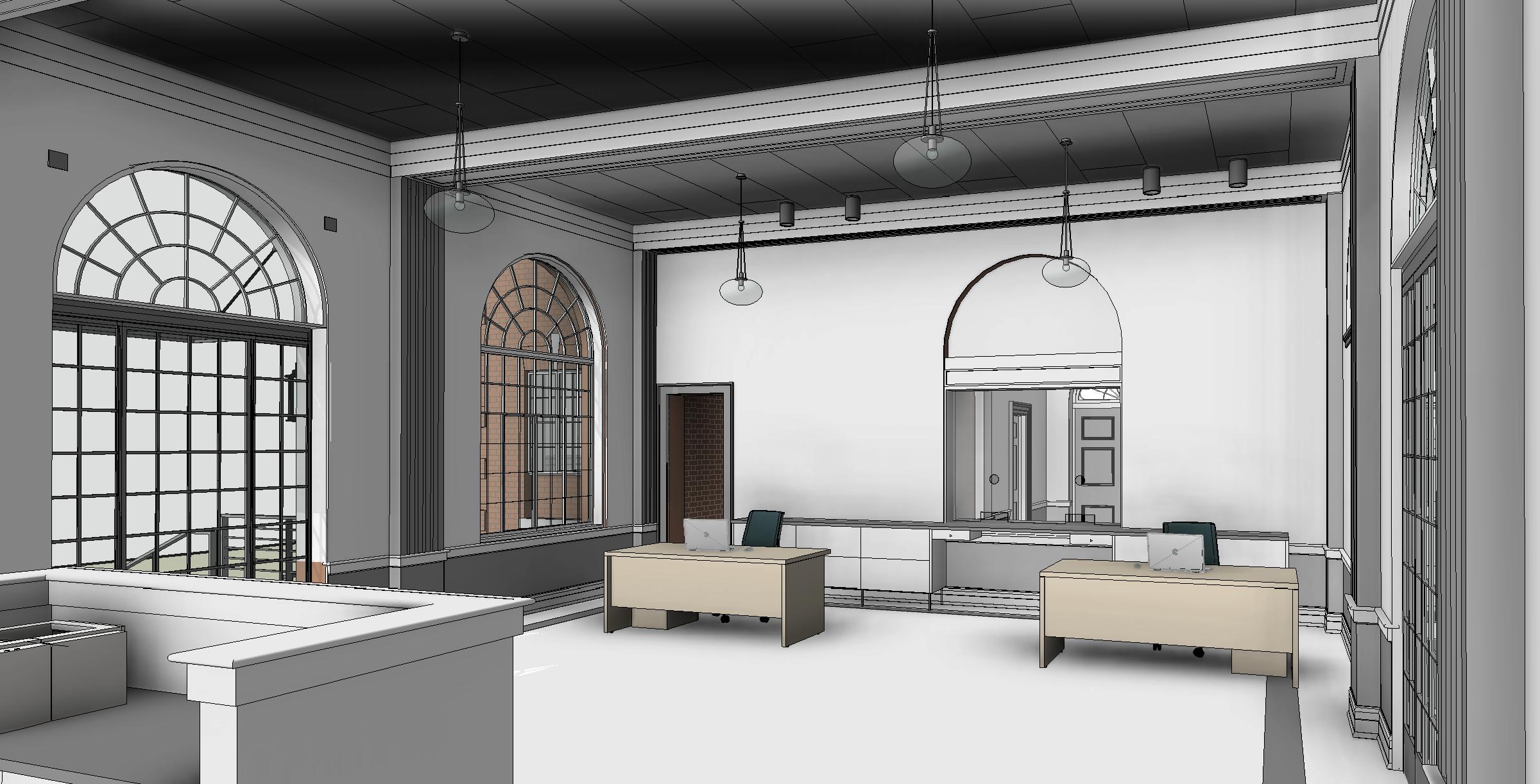 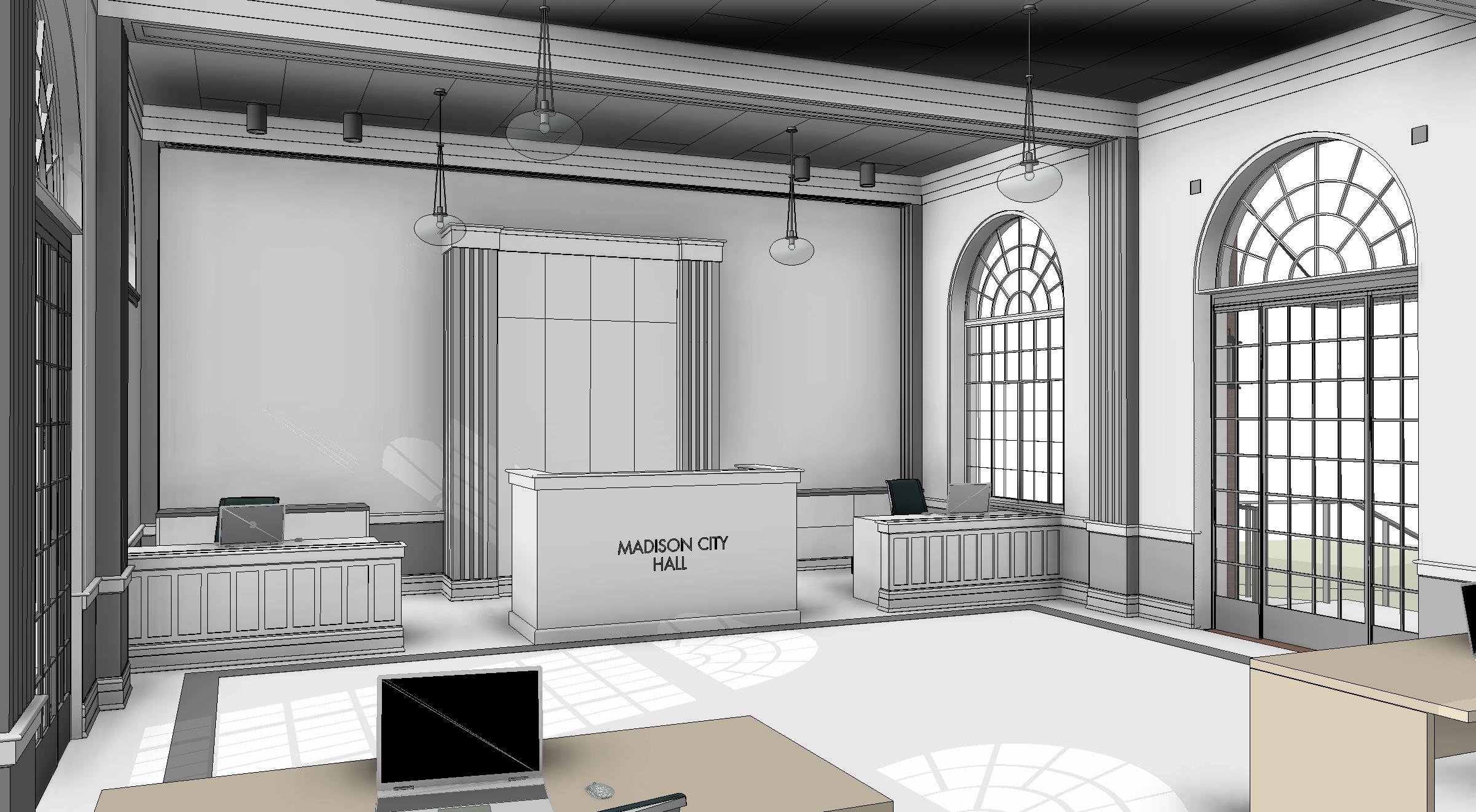